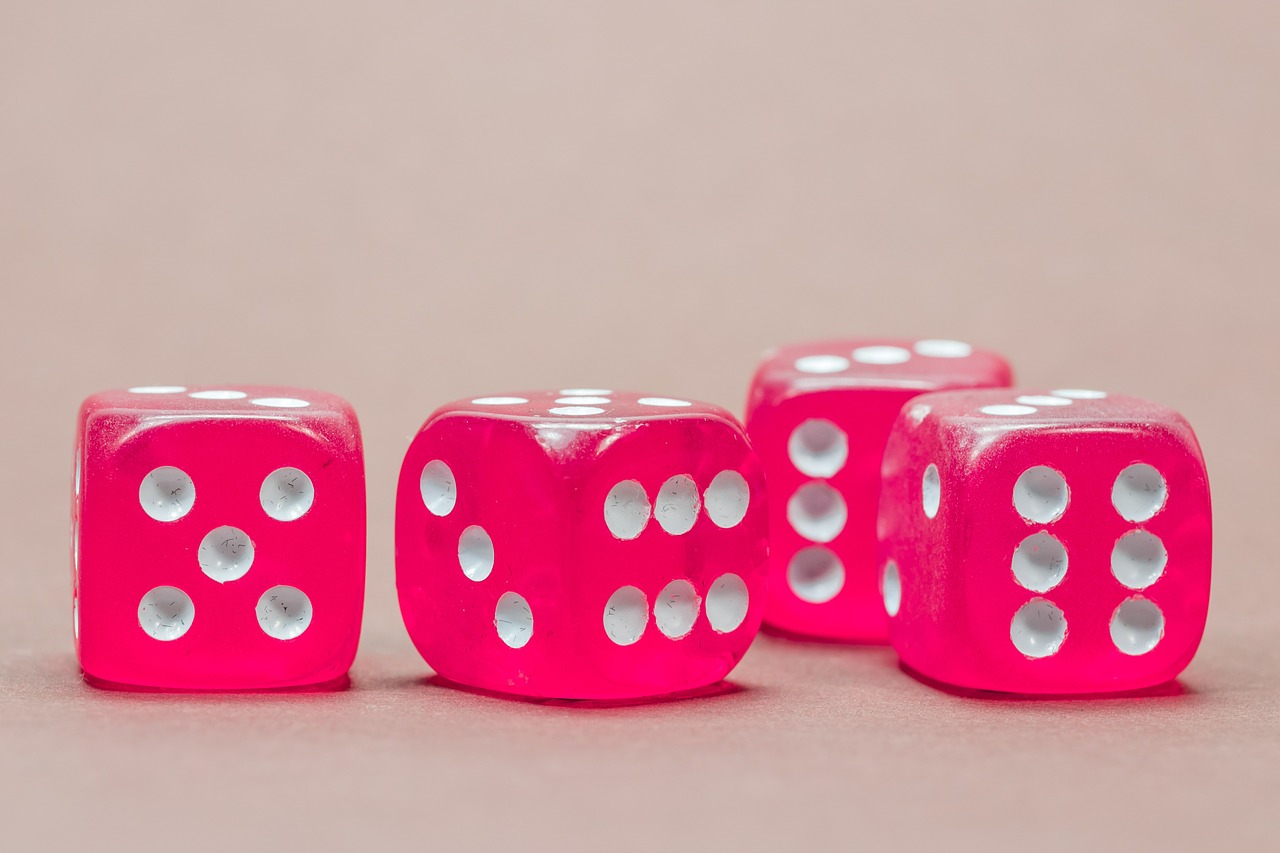 Are you worried that you or someone close to you is addicted to heroin? Help is at hand. Here we tell you a little about heroin, what to look out for and how we can get you or a loved one the best possible treatment.

What is heroin addiction?

Heroin is processed from morphine, a potent substance extracted from the seed pod of poppy plants. It’s a fast-acting opiate that acts as an analgesic to produce a calming, relaxing effect. Heroin slows down body function and substantially reduces physical and psychological pain. Users tend to get a rush within a few minutes of taking it. A small dose produced a feeling of well being; larger doses make the user feel very relaxed. Heroin is usually injected intravenously but can also be snorted as a powder, heated and inhaled or smoked, or swallowed.  Alternative names for heroin included smack, skunk, scag, big H, gear, brown crystal and black tar. Heroin is a powerful narcotic and about five times more addictive than morphine. Users become quickly become physically dependent on heroin. This causes a craving and a strong psychological desire to keep using. Tolerance also builds quickly so users have to take increasingly large amounts of heroin in order to achieve the same effect and to avoid a very uncomfortable withdrawal state.

The most obvious sign that someone is abusing heroin is track marks on their arms and legs or other parts of their body.  Other signs include constricted pupils, slurred speech, runny nose and shallow breathing. Heroin changes the brain’s chemistry so look out for slower reactions and memory loss.  Users may appear apathetic and lose interest in their appearance and hygiene. Heroin has serious physical consequences.  Injecting heroin can seriously damage veins and even lead to gangrene.  Sharing needles carries risks, such as hepatitis and HIV. Heroin is a central nervous depressant which means the risk of overdose is very high. Overdoses can lead to coma and, ultimately, death from respiratory failure. Heroin stops the body’s cough reflex from working properly. This can result in death due to inhaling vomit.

Withdrawing from heroin can be extremely painful and dangerous, and should be carried out under medical supervision. Now Heroin addiction can be treated using a medication called Naltrexone, a non-sedative, non-addictive opiate that blocks the effects of heroin, reduces cravings and eliminates withdrawal symptoms. Detox and naltrexone should be combined with behavioural therapies, counselling and other support services in order for the user to live a heroin-free life.  Residential rehab treatment is particularly effective in dealing with heroin addiction. Follow-up treatment is essential to keep the individual on the path to recovery. At Addiction Helper, we’ll help you explore your options and provide all the support that you and your family need

ARCA Rahabs in Durban is a heroin addiction rehab

ARCA Rahabs in Sandton is a heroin addiction rehab

Get your life back for good, quit heroin addiction